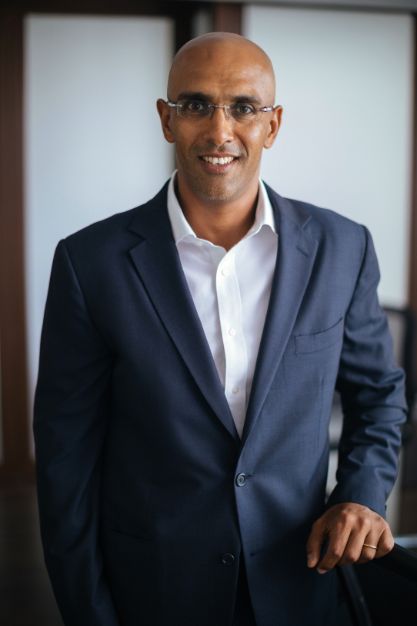 Amir is also a non-executive Director at AluNile and Rich Food, where he supports their management teams in enhancing their finance and control functions and exploring inorganic growth initiatives through M&A, JVs and other strategic expansion initiatives.

Prior to co-founding Ezdehar, Amir was an Associate Director at The Carlyle Group in the Middle East during 2007-2014 and was actively involved in transactions in Egypt, Algeria, Saudi Arabia, Jordan, Malaysia, Iraq, and the UAE. Amir was involved in Carlyle’s exit of its investment in the General Lighting Company (GLC), where he also originated and executed an add-on acquisition of a company in Southeast Asia on behalf of GLC.

Before his time at The Carlyle Group, Amir was an Associate with HC Securities and Investment, where he worked on advisory assignments in the financial services, packaging, logistics, telecoms, and heavy industries.

Amir started his career as an operations engineer at Al-Ezz Steel Rebars Company where he led several plant upgrades that increased productivity and stabilized manufacturing operations.

Amir holds an MBA from INSEAD, and a BSc in Mechanical Engineering from the American University in Cairo. Amir also completed the Young Professionals Program at London Business School.